Everything you want to know about Gran Canaria!

Useful information
about the island

Gran Canaria is good because there you can combine a relaxing holiday with the treatments beneficial for health, interesting trips and much more. 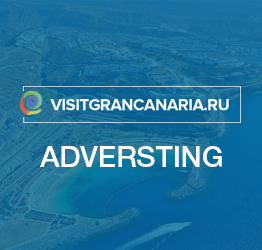 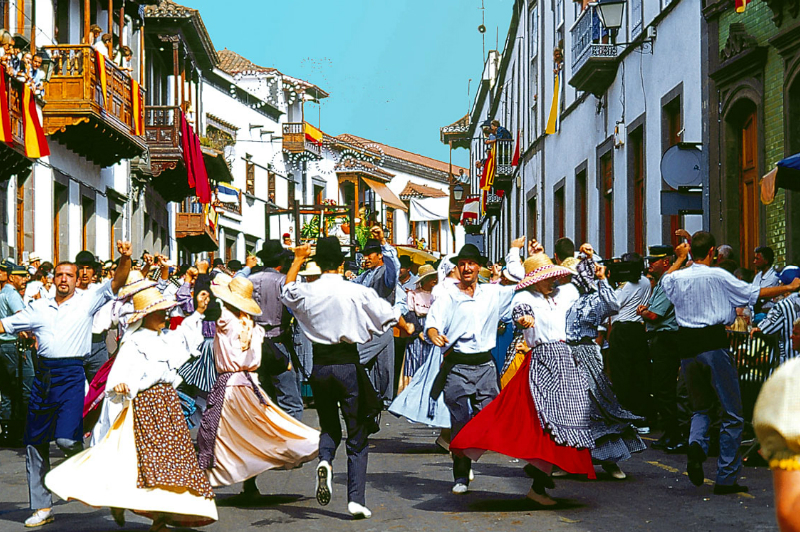 You need to know! 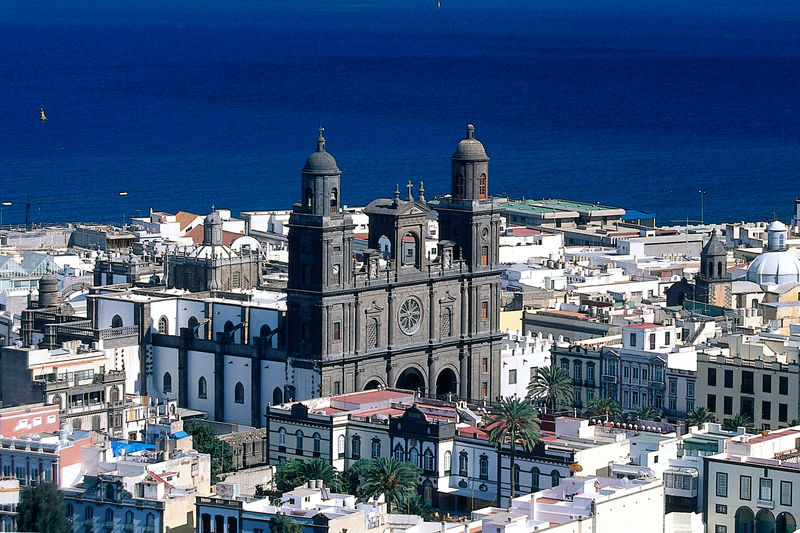 Facts about the island

A bit of entertaining geography 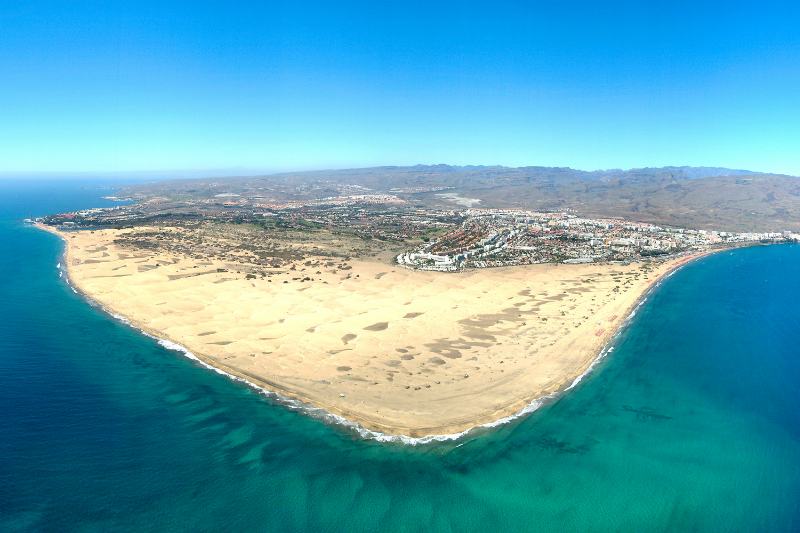 All you need to know about the island

If you want to visit Gran Canaria, then do not forget to read the information for travelers

Gran Canaria Island / The Pearl of the Atlantic

The winds, the sea currents, the relief and its geographical latitude - on the 28th parallel and 60 miles away from the African coast - all this, helps to determine the climate of Gran Canaria, an island of volcanic origin and rich in contrasts. "The Miniature Continent" is the name which most faithfully reflects the wide variety of landscape which the island offers, complemented by a tourist infrastructure of the highest order, making Gran Canaria an ideal place for your leisure and holidays at any time of the year with its continual spring climate.

The orography of Gran Canaria increases from the coast towards the centre and the massif of the summit, where the highest points are to be found: the Pico de las Nieves (l.950 m) and the Roque Nublo (l.813 m). The massif of the summit is surrounded by a series of "craters of erosion " which form the heads of the ravines. lts coast is 236 km long, with low shores and sandy beaches predominating in the south east. We find here the excepcional and famous Playa del Inglés and the dunes of Maspalomas. In the west and south-west, cliffs dominate the scenery, while in the north and north-east, the two types of coast alternate, offering an immense variety of beaches and coves. Mother nature has been generous to Gran Canaria, endowing it with the most diverse shades of landscape, thus enabling a wide variety of tourism.

Las Palmas de Gran Canaria (in Spanish) , capital of the island, is found in the north in a magnificent enclave formed by two bays and their beaches - Playa de Las Canteras and Playa de Las Alcaravaneras. Founded on June 23, 1478 it has an important historical and cultural base, centred above all in the historical and colonial district of Vegueta. The city has a fine infrastructure of hotels and apartments and excellent communications with the island's other main populated areas. The port of Las Palmas (Puerto de La Luz) is one of the most important in Spain and confers upon the city that cosmopolitan character that distinguishes it from the other cities in the archipiélago.

The gastronomy, while maybe not widely varied, is unique and healthy. The Spartan but natural diet of the original inhabitants of Gran Canaria was taken over by the Spanish conquerors and can still be seen in the "gofio" (toasted corn), fish, meats and above all in the rabbit, baby goat and vegetables. However, the variety of restaurants is so wide, that apart from the native food, dishes from any country in the world can be enjoyed.

Apart from its magnificent beaches, the constant sun and its varied landscape, Gran Canaria offers the possibility of practising any sport in the open air all year round: golf, tennis, swimming, volleyball and of course water sports; diving, surfing, windsurfing; Gran Canaria is considered to be the second most ideal place in the world for the practice of this latter sport at the Pozo Izquierdo beach. Every year more and more international regattas are choosing our yachting marinas as the departure point for their competitions, festooning the harbours with an array of colours which makes them even more impressive. Enjoy yourselves wiht a complete holiday and practise your favourite sport on Gran Canaria.

Because of its special tax concessions and despite its full membership of the E.C., Gran Canaria continues to be a shopper's paradise. All types of electronic, perfumery and beauty products can still be found at reduced prices. In the capital there are two main commercial zones: Triana and Mesa y López, with specialised business and boutiques as well as the large department stores and modern commercial areas. With regards to the tourist developments in the south, San Agustin, Playa del Inglés, Maspalomas and Puerto Rico, there are large commercial centres which have all types of shops.